Post inside this category will show up on the front page

Embracing diversity, promoting equality, and being fully inclusive are at the
centre of all we do at Heartlands Community Trust.  Our schools are reflecting on
the death of George Floyd and the response from the Black Lives Matter
movement.

We recognise our duty to ensure that we speak out and send a message that we
all agree that racism is unacceptable and prejudice is never to be tolerated.

In this way we will honour the memory of George Floyd (1973–2020), and all
those who have suffered the consequences of racism, and stand in solidarity with
the Black Lives Matter movement.

On Tuesday 29th October parents, carers and families are invited to celebrate the opening of our new school The Grove. 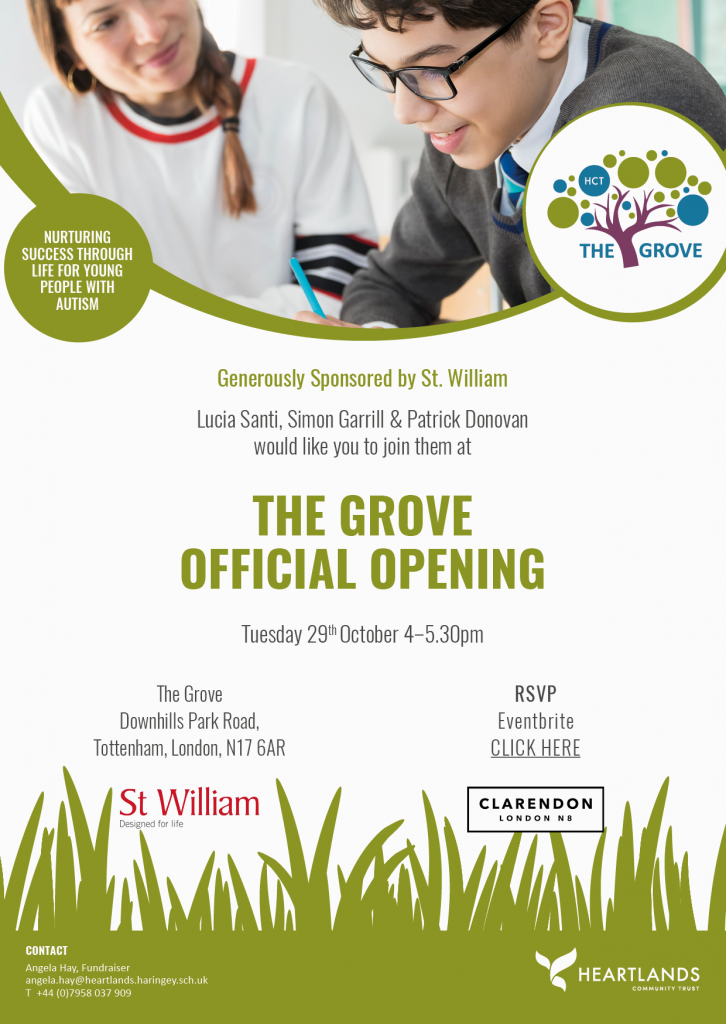 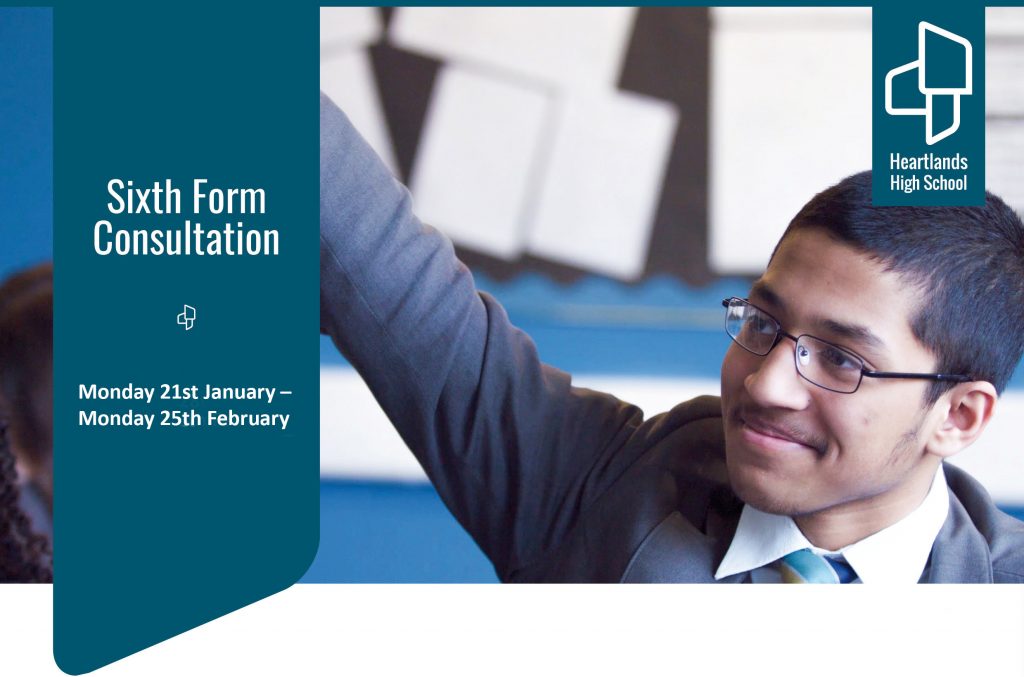 The opening of a new Sixth Form on the Heartlands High School site requires external funding. The Trust has applied to the Condition Improvement Fund (CIF), which requires compliance with all Department for Education (DfE) conditions prior to any funding approvals. Accordingly, one such condition is open consultation where significant changes are proposed.

This involved sending details of the proposal and inviting comments from:

The details were also posted onto the school website, with an invitation of translation, on request, to one of four major languages within the school.

In addition, a public meeting was held on 6 February at 7pm, in which a small number of parents attended. No objections were raised at this event.

In conclusion, the consultation was effective and demonstrated that an even higher percentage of stakeholders support its opening, i.e. 89% of respondents. There is also a strong argument as agreed by Haringey that the coming pupil bulge will require extra sixth form places over the coming years.

Heartlands Community Trust is looking to raise money for The Grove a specialist school for children and young people with autism here in North London.

The building refurbishments are progressing but additional funding is needed to improve upon the sensory rooms, soft play areas and for other items of equipment to provide the best possible environment for pupils to achieve their full potential. Access to these world class facilities will enable pupils to learn about, and cope with the difficulties that life can throw at them.

There are many ways we are doing this: applying to grant giving trusts and foundations, working with parents, engaging with the local community and businesses, asking our Heartlands High School students to fundraise exclusively for The Grove, and by approaching corporations and individuals, but to succeed we need help from them all and you.

You can find out more by downloading our fundraising brochure below.

To get in touch please contact Angela Hay by email angela.hay@heartlands.haringey.sch.uk, or telephone on 07958 037 909.

You can also donate via the Paypal button below: 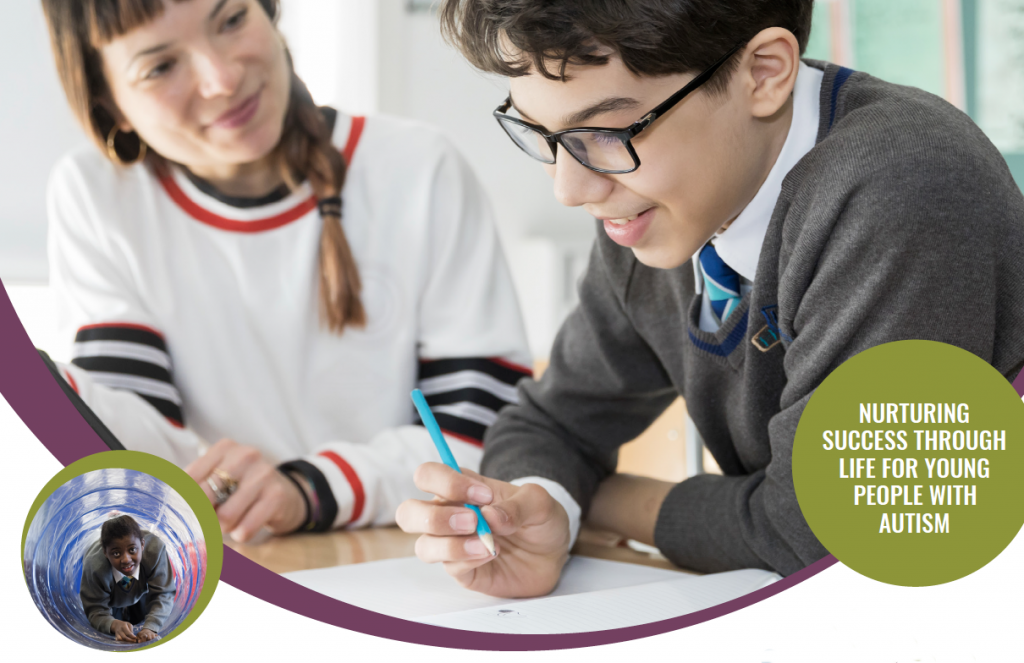 The building refurbishments are progressing but the statutory funding does not cover sensory rooms, soft play areas and all the other essential equipment that will make the school environment the best possible place for our students to achieve to their highest potential and to learn, through using these vital facilities, to cope with all the difficulties that life throws at them.

There are many ways we aredoing this, applying to grant giving trusts and foundations, working with the parents, engaging with the local community and businesses, asking our Heartlands High School students to fundraise exclusively for The Grove and by approaching corporates and individuals, but to succeed we need help from them all and you.

To find out more about how you can help please download our fundraising pack below. 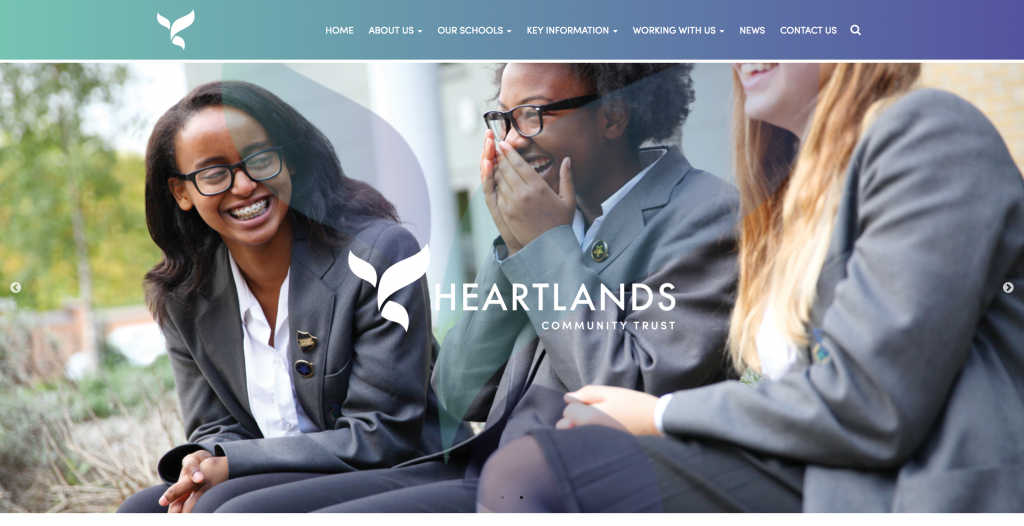